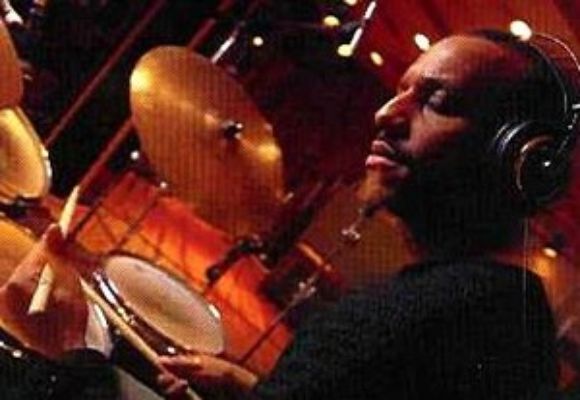 As a much in demand sideman, Drummond has played on over 200 recordings. He has recorded six CDs as a co-leader (with The Drummonds, Native Colours and the album Mysterious Shorter with Nicholas Payton, Bob Belden, John Hart and Sam Yahel), and three CDs as a leader: Native Colours, The Gift and Dubai (Criss Cross Jazz). Jazz Times magazine said of The Gift, "the recording has a richness and total lack of clichés ... imaginative, satisfying and memorable" and of Dubai, his third solo release, "Drummond's nimble, pianoless quartet spins jazz on the head of a pin with stunning results."