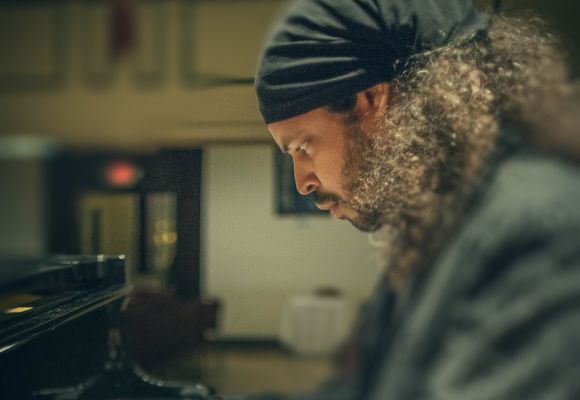 Zaccai leads the Latin-Jazz group, Insight who have just release an indie album entitled, A Genesis. Mr. Curtis is composing and arranging for his own trio, solo piano works, Big-Band, Orchestra, and compositions for large and small ensembles with strings. In 2001 he was commissioned to arrange Rimsky-Korsakov's "Capriccio Espagnol" to be played by "Insight" with the Hartford Symphony Chamber Orchestra. In 2003 he was chosen as a winner of the ASCAP Young Jazz Composer's competition then again each year consecutively through 2006.

Twice in 2006 Zaccai and the three other rhythm-section members from "Insight" have been selected by the U.S. State Department to be in the American Music Abroad (Jazz Ambassadors) program. They have performed in Bangladesh, Calcutta, Bangalore, Mumbai, Sri Lanka and Maldives. Now you can find Zaccai along with his brother teaching at the Litchfield Jazz Camp every summer. In 2007, Zaccai was awarded the Connecticut Commission on Culture and Tourism's Artist Fellowship for original composition.